Ben knew he needed to give Emma time to cool off.  This would be the second time in less than a month that he was going to her apartment to check on her. He waited until after lunch and this time, instead of coffee, he brought her favorite wine. He knew it was going to take more than coffee to win her forgiveness.

He knocked and she answered through the door. “What?”

“Can we talk? I brought wine.” 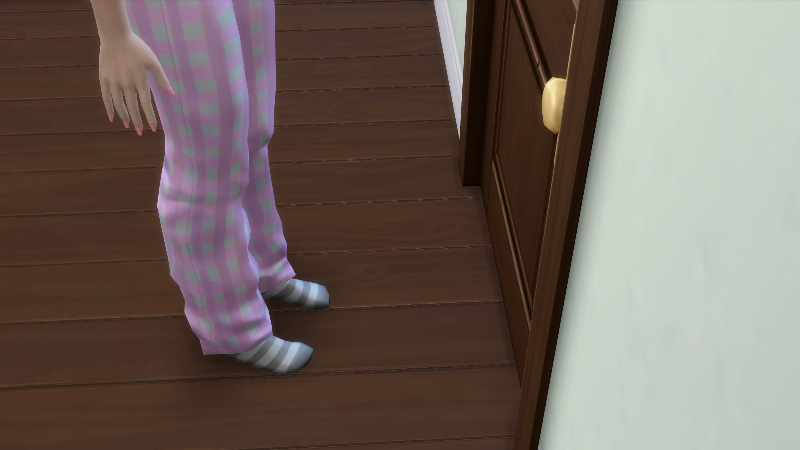 She opened the door a crack. “What kind?” she asked skeptically.

Ben showed her the bottle. 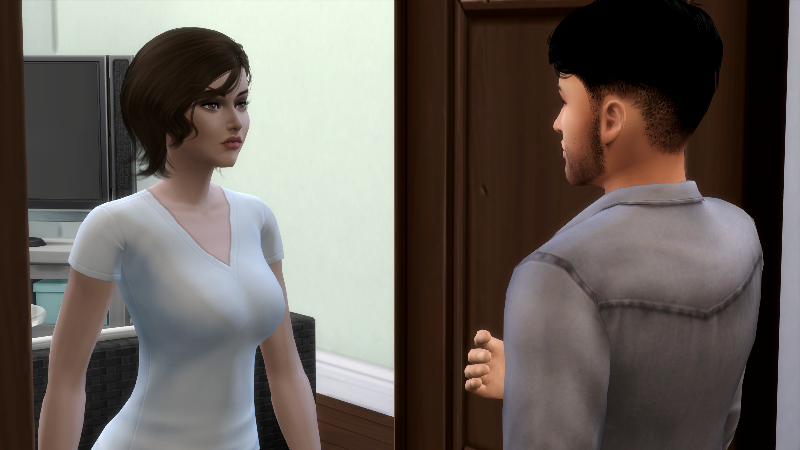 “The wine? Uh no, this is what you always order.”

When she opened the door all the way to motion him inside, she looked so sad. Ben felt terrible. 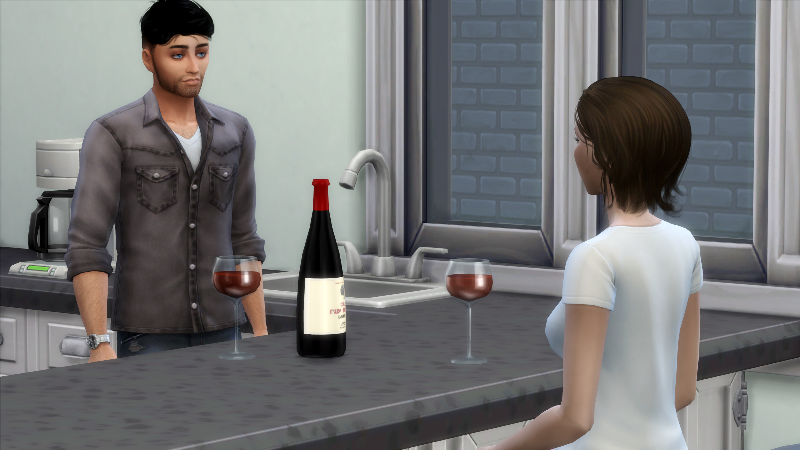 He walked into the kitchen and grabbed some glasses, opened the bottle and poured them both a drink. “Here, we probably need this before I say anything.”

She took the glass with a sad look on her face. “Maybe, but Ben, I need to say…”

“Are you makin’ fun o’ me?” she said squinting her eyes at him.

“Never. Well, maybe a little, but it’s just so cute the way you say your pet name for me. But seriously Emma, I’m sorry for living up to it. I feel like I just keep upsetting you and I don’t mean to. I really like you.” 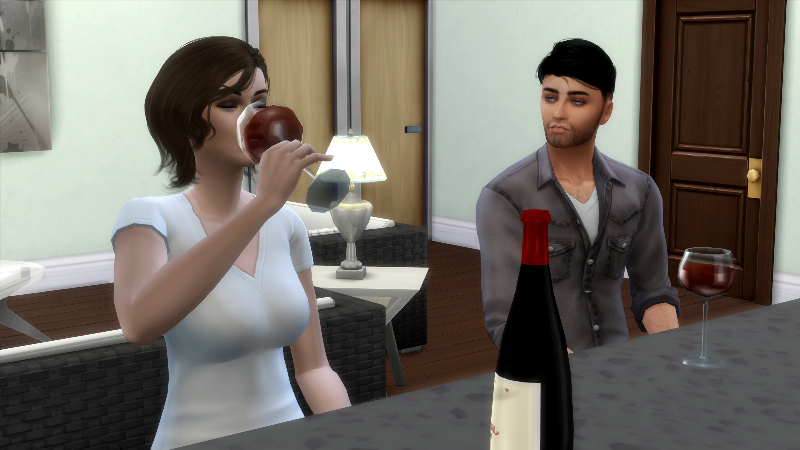 Emma took a drink before responding.

Emma twirled her glass around studying it. “Ben, you just can’t seem to help yourself,” she said quietly, “Why are you so dead set on keepin’ everyone at arm’s length? Not lettin’ anybody get too close?”

This time Ben took a long drink of his wine. He wanted to tell her, but he didn’t want her to think he was a monster. He tried to think of how to explain it.

His words just started tumbling out making no sense. “Emma, because I am not…I mean, if anyone got too…I might…Oh shit Emma, I am fucked up, okay. That’s all you need to know. I am sorry you want more. But I just am not capable of giving it to anybody, not just you.”

Emma looked up at Ben. “Ben, I really am sorry too. Someone musta hurt you real bad. I really do like you too, in spite of your dick-hay-ud self. A whole lot really. And I sorta hoped that we might…” She stopped and sighed deeply before continuing, “but, well, I can’t try to fix you and lose myself in the process. And I’m pretty sure that’s what woulda happened.”

“It’s okay Ben,” she said with a sad smile, “I am glad ‘purple hair girl’ was still there. Otherwise I might still be hopin’ for somethin’ that won’t happen.  We can still be ‘benefitless’ friends. And you can stay a dick-hay-ud as long as you need to,” she said with a little laugh, “But what I really wanted to tell you is that Casey asked me out to the New Year’s Eve Party. And Ben, I’m goin’ with him.” 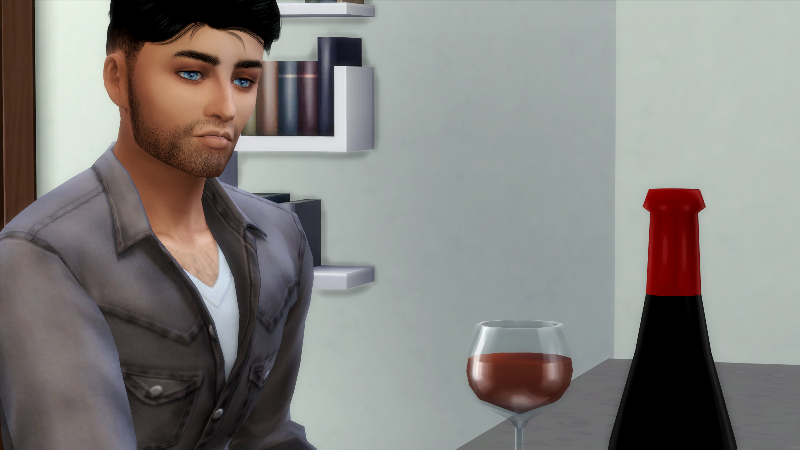 Ben didn’t know what to say as he tried to process what she had just said. He was totally unprepared for her speech and felt like he had been kicked in the stomach. He suddenly realized this was how Emma must have felt every time she saw him with another girl even though to him they were just temporary distractions. He had never imagined her with anyone else and assumed one day they would have their time together. He hadn’t understood just how much he wanted that time until he realized would never have it.

Emma was right. If they had dated, he would have eventually hurt her. As soon as he started feeling trapped, and he always did, he would have moved on and ruined their friendship in the process. Any other scenario was out of the question for him. He had no right to feel jealous. At least Casey was someone he liked. Not some scumbag, like himself. Emma deserved much more than he could ever give her.

Ben smiled an apologetic smile and held up his wine glass in a toast, “To Benefitless Friends. Happy New Year Emma.”

They both downed the remaining contents of their glasses together.

Go Back to Chapter 9