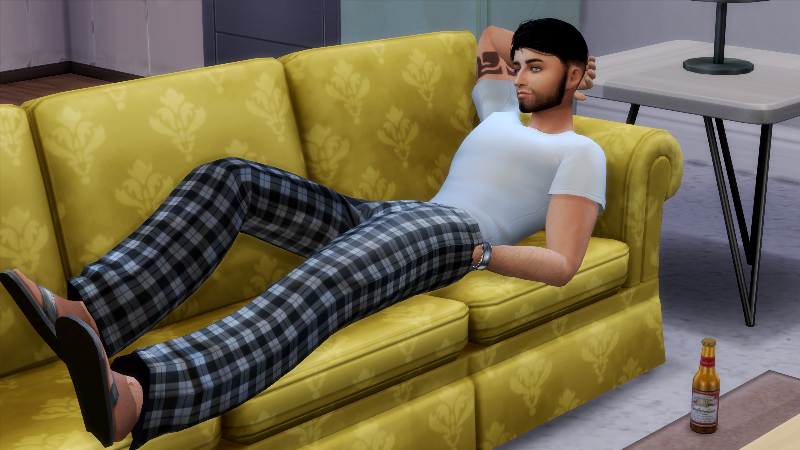 Ben was lazing on the couch thinking – no – obsessing about Grace. His heart had indeed broken into a million itty-bitty pieces. But he had had to do it. It had been exactly 4 weeks, two days and 5 hours since he broke up. So why was he still so miserable? 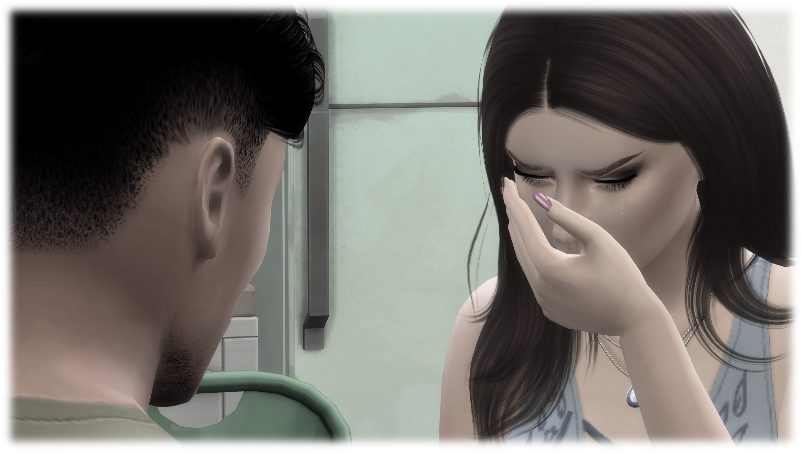 After they got back from their spring break weekend, he had told Grace he couldn’t see her anymore.  It was one of the hardest things he ever did. 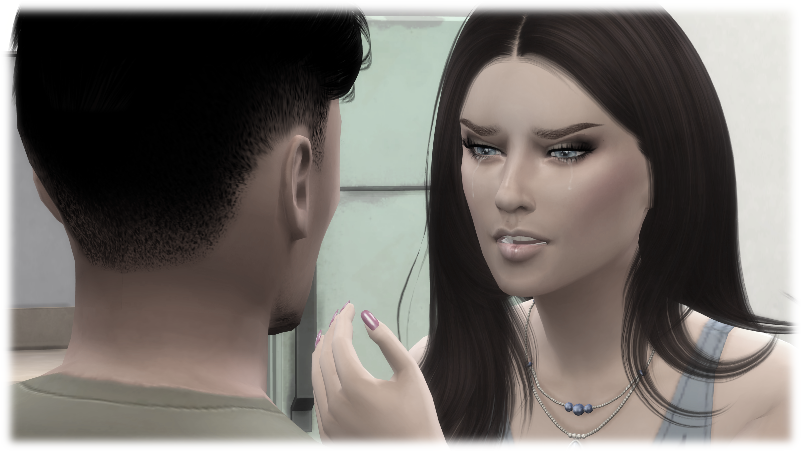 When he told her she had cried silent tears. When she could talk, she simply said, ‘You promised you would teach me to fish, but I understand.’ She understood? And wanted to learn to Fish?  That made him feel more like a jackass. How was she letting him off so easy? He must have read her wrong. But did he really want her to beg him?

After he told her, she turned around and left and he hadn’t seen or heard from her since. Maybe she didn’t care for him as much as he thought. Why then was he so miserable and cranky? And why were his friends so pissed at him for breaking up with her?

Nick walked in from class.  He walked over and kicked Ben’s feet off the couch so he could sit down. “Fuck, Ben! It’s been a month and you are still moping around like a love sick teenager. Go get laid. Or better yet – pull your damn phone out and call Grace. I can’t stand your mopey ass anymore.”

Ben pointed his finger at Nick. “I’m not mopey!” he said even though he knew Nick was right.

Ben sighed.  Nick was right – again. Maybe it was time to get back in the saddle.  “Fine, let’s go out tonight. You are right, maybe I just need a hookup.”

Ben rolled his eyes. “Sure, bring her. I wouldn’t want to be the cause of trouble in paradise.”

“Good.  Now get your mopey ass in the shower and shave. You are starting to look and smell like a fucking caveman.”

Go Back to Chapter 15

A/N:  Thanks to Pammiechick for allowing Marley Asher to be Ben’s next conquest – and go Marley for giving Ben what he had coming to him. My apologies for Ben’s behavior.  🙂

P.S. – Pammie – she had a birthday before she and Ben found themselves in the closet…… 🙂