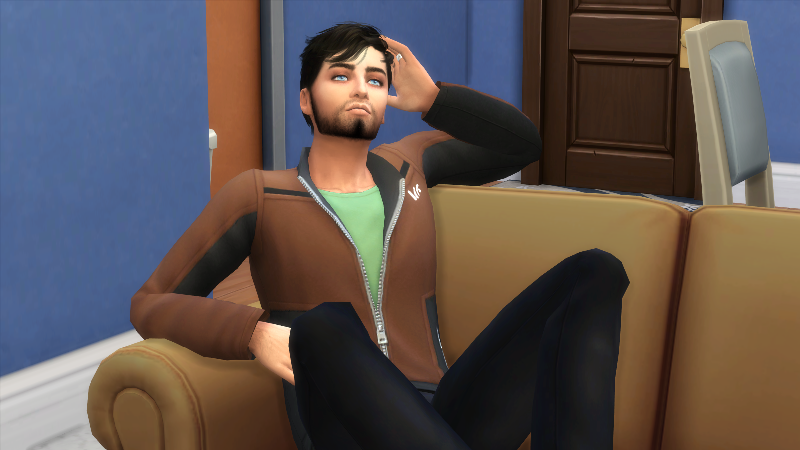 Ben was exhausted. His little boy was four months old today and already had two tiny teeth. It had been three months since Leroy and a tearful Kaitlin left to go home leaving him to care for the baby, his baby, alone. 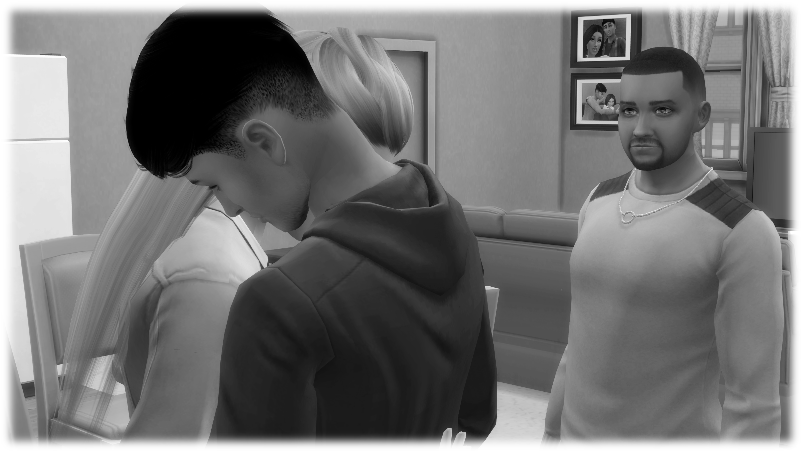 As they were leaving, his Mom hugged him for the first time since she had been at his apartment. Thankfully Leroy had pulled her away. He wasn’t ready for that now. The time had passed. He needed hugs a long time ago, hell, even the day before would have been better. 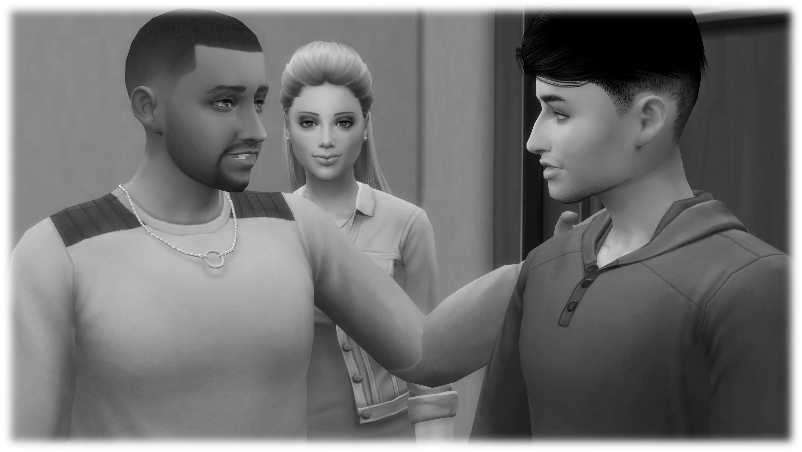 Ben dutifully stuck out his hand towards Leroy, but the bigger man surprised him and pulled him into a quick hug and clapped him on the back. “Don’t be afraid to call us Ben. We are here for you. That’s what families are for,” he said as they walked out the door. 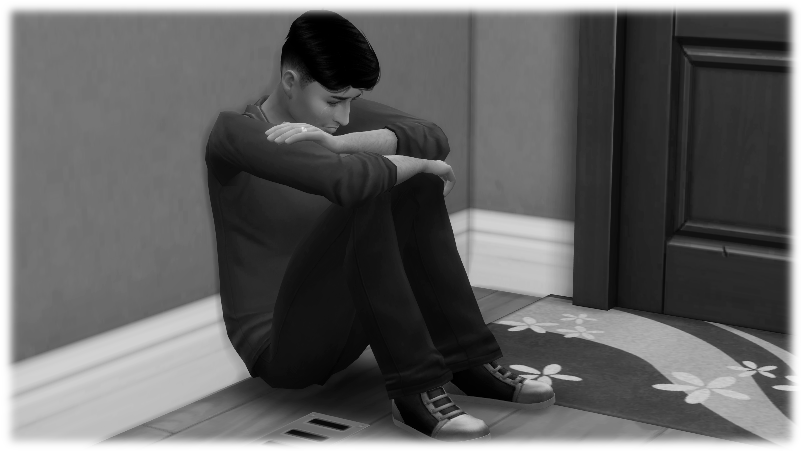 After the door closed, Ben slid down the wall in relief. What he hadn’t expected was the sudden, all consuming sense of loss that washed through him when the door closed. He had never felt so alone in his entire life. His eyes flooded with tears that rolled uncontrolled down his face. He remained there until Cole’s cries reminded him he wasn’t alone. 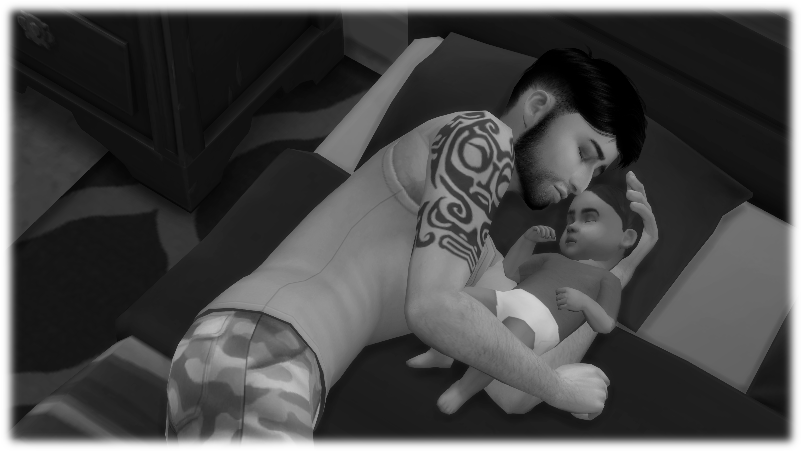 It had been harder than he ever realized it would be taking care of a baby by himself. Even though he loved the little boy more than anything in the world, it was overwhelming. Just when Cole had started sleeping all night, he began to cut his first teeth. He would wake up and cry inconsolably. A few times, Ben wound up crashing in the nursery with Cole, sleeping next to him in the bed. The older Cole got, the more attention he needed.

Cole’s cries pulled him back to the present. He welcomed the baby’s cries as it reminded him that he really wasn’t entirely alone. He had Cole. 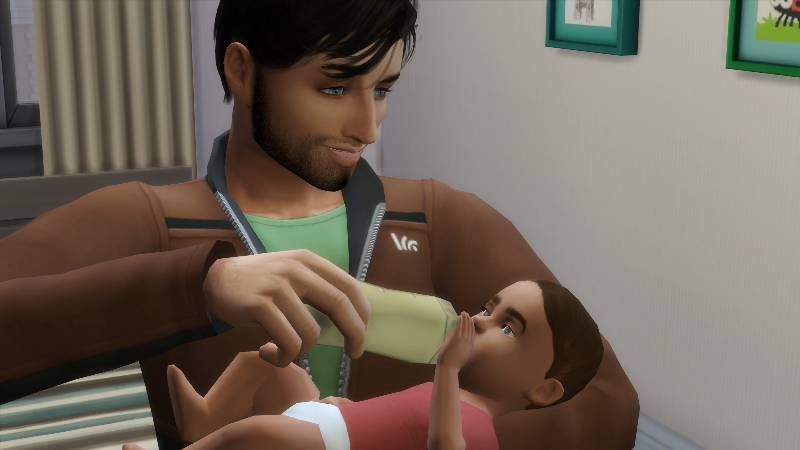 Ben picked up the little boy and fed him. He played with him, delighting in the way the baby responded to him. He grinned, gurgled and giggled showing off the new teeth that had finally poked through his gums. These times were bittersweet. It hit him hard that Grace was gone, but also reminded him that his life still had a purpose. As did Lillie May – every Saturday when they went to see her – even when she talked about his ‘beautiful family’ and how lucky he was. And she didn’t mean Cole.

Ben put Cole in the crib and sat down to wait for Emma. She would be here any minute to stay with the baby while he made his delivery.  Emma, Nick and Rachael were the only ones that knew he was still growing.

The deliveries were easily keeping the bills paid and giving him the freedom to be with Cole full time. The hospital and funeral expenses were a thing of the past. Now he was trying to save enough to get into a new apartment or even a house. He needed to move badly. Everything about the apartment reminded him of Grace. Including the wedding pictures he didn’t have the heart to take down, yet had a hard time looking at. 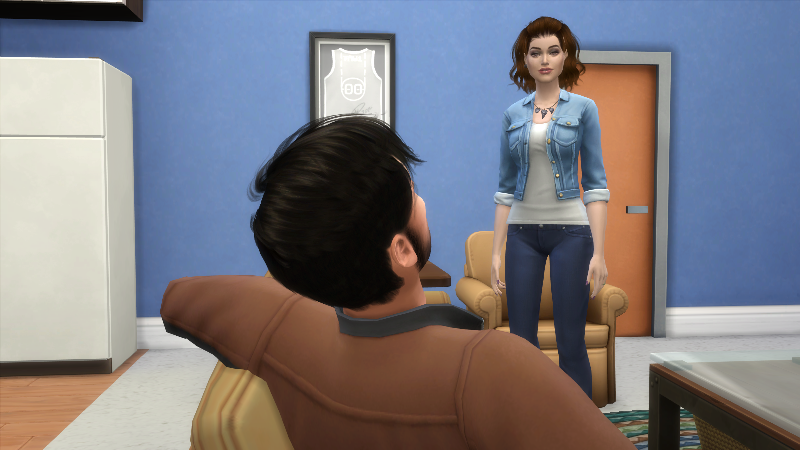 A light tap tap sounded at the door and Emma walked in. “Hi! Where’s my little man?” she said looking around.

Emma sat next to him on the couch. “His teeth?” 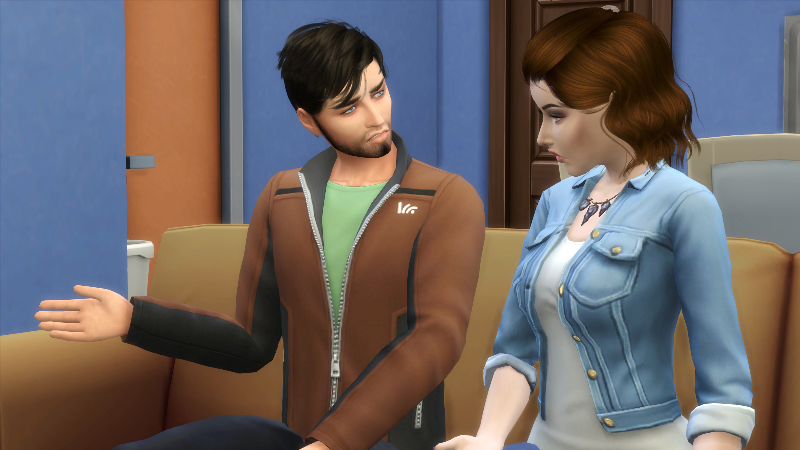 “Yes. I think another tooth is coming in.”

“Yeah, just tired. If it weren’t for you, I wouldn’t talk to anyone except the damn dealers and sweet Lillie May.”

Emma hugged Ben. That’s when he saw it. On her left hand. A ring. A diamond ring. A big ass diamond engagement ring. Anger surged through him. She couldn’t do this. 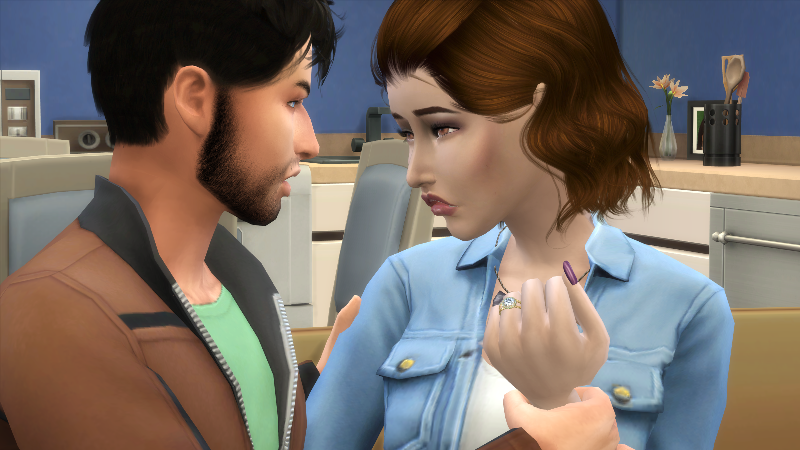 Ben grabbed her hand with the ring and shook it. “Emma, what in the hell is this? What the fuck are you thinking? Are you insane?” he growled out angrily. 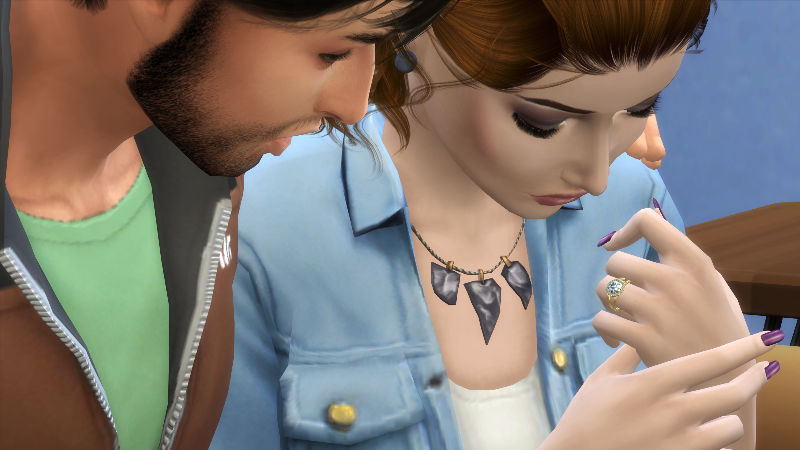 Emma jerked her hand from Ben’s rubbing her wrist where he grabbed her. “God Ben, I was thinkin’ it would be ‘Congratulations Emma, when’s the big day?’ and instead you berate me?” 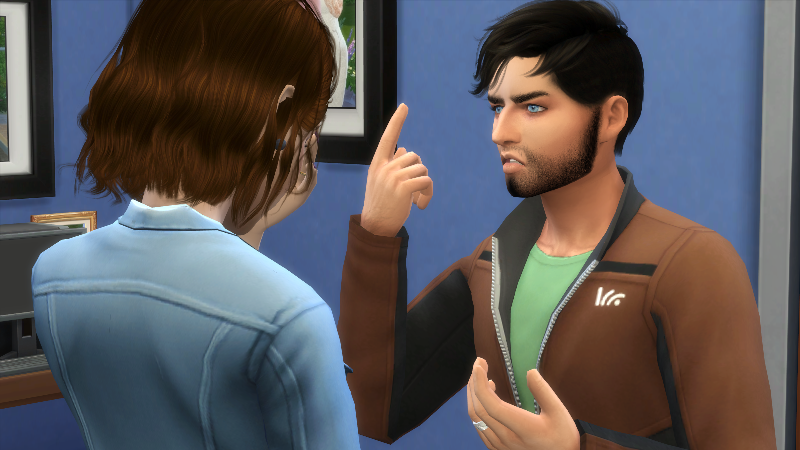 Ben stood up he was so angry.  “Congratulations?! Are you fucking crazy?!” he yelled. Ben couldn’t think straight. All he knew was he was losing Emma and he needed her. Cole needed her. They both needed her. He couldn’t lose her too.

She turned around and walked towards the door. “You will never change,” she said, her eyes shimmering with tears, “I can’t do this anymore.” 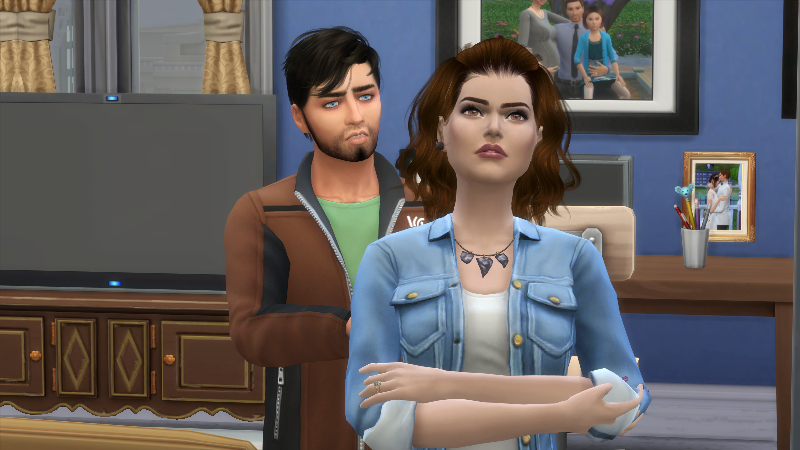 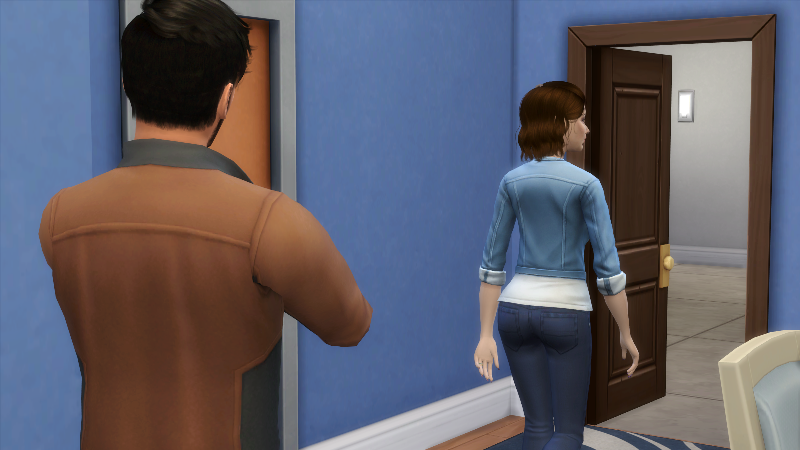 Then she shocked him. She kept on walking without looking back. Through the door. Out of his life. Out of Cole’s life. 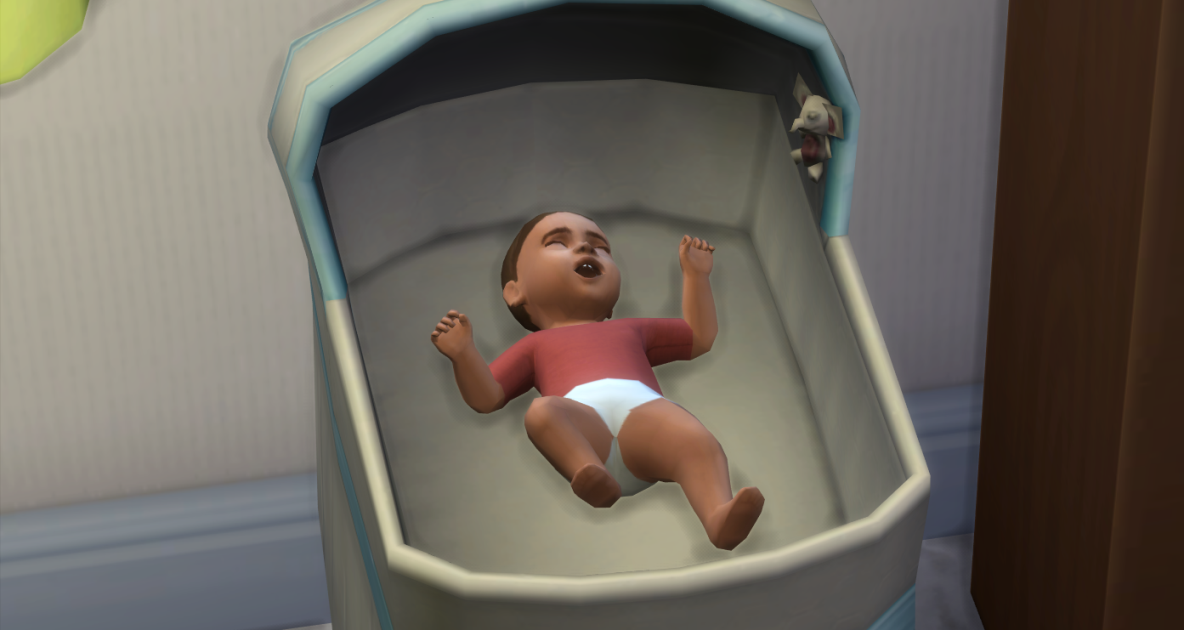 The sound of the slamming door, combined with his yelling, woke up Cole. 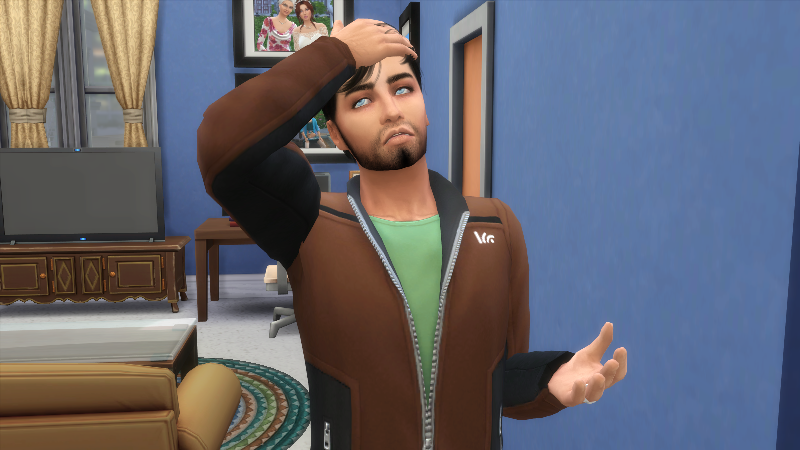 “Dammit!” said Ben to no one. He turned around and went to tend to his son, unable to deal with just happened. 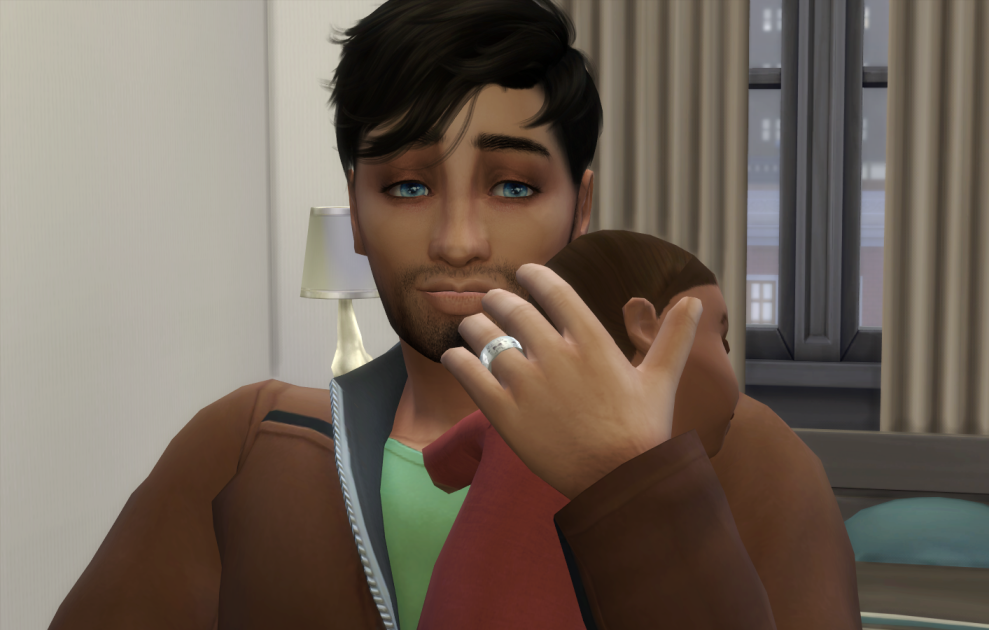 Ben picked up the baby and cuddled him. “Daddy’s sorry I woke you up. How are your gums little guy? Better now? Your Daddy was an ass and ran off Aunt Emma. She’s getting married to Casey. Now she’s gonna leave us. I guess it really is just you ‘n me kid.  So, Cole, buddy, looks like you ‘n me, we’re going on a field trip together.”

Go back to Chapter 38