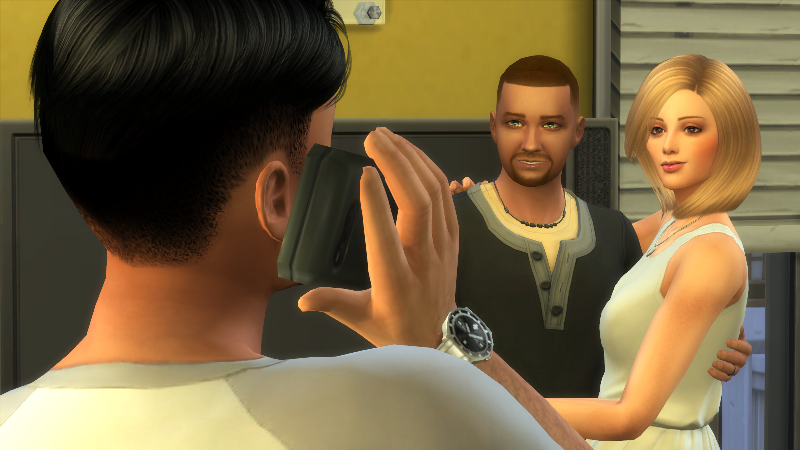 When Ben got to his mother’s house, he immediately called Sofia. He told her he wanted to take her to dinner to celebrate. When she asked what they were celebrating, he said it was a surprise. His mother was watching him, grinning like the cat that ate the canary. She was all wrapped up in Leroy and no doubt filling him in on their earlier conversation.

Ben rolled his eyes and Kaitlin winked at him. Thankfully Sofia readily agreed. He told her to dress up because they were going to a nice place.

When they hung up, his mother called him into the kitchen. She handed him her homemade Tiramisu. “Dessert,” she said grinning.

“We are going to a restaurant,” replied Ben, totally confused.

“Ben, a reason to go back to your place,” said Kaitlin sing-songing her words. 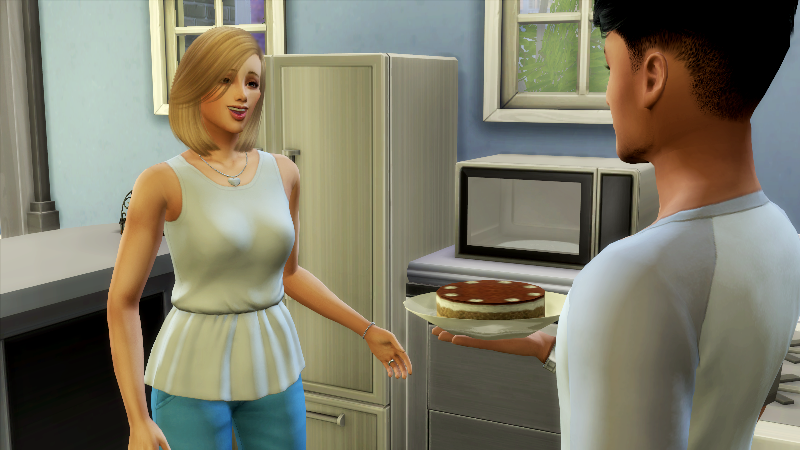 He loved his mother but she was having way too much fun setting him up and embarrassing him. He couldn’t be positive, but he thought Leroy might have been enjoying it too.  Actually it was a good idea, so he readily accepted the dessert. “Thanks, Mom,” he said trying unsuccessfully to suppress his smirk. “I think I got it from here.”

He quickly kissed his son goodbye again and went home to get ready, dessert in hand.

When Ben met Sofia at her door, she took his breath away. She looked amazing and so damn sexy. “Wow!” was the only thing that he could verbalize.

Sofia smirked and did a little twirl. “I take it I am properly attired?” she said, then looked Ben up and down. “You clean up good too.” 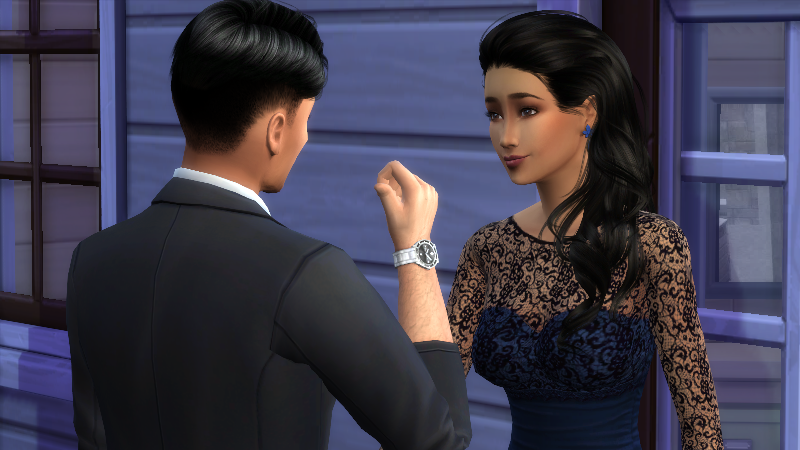 Ben couldn’t stop grinning at her. “Then, let’s go,” said Ben and gestured towards his car.

Once seated, Ben ordered wine and their meal. “This is lovely Ben” said Sofia sweetly, “So what’s the special occasion?”

Ben couldn’t keep the smile off his face as he gazed at the beautiful woman sitting across from him. He simply said, “You are.”

Sofia’s smile lit up her face. “Am I getting a raise?” she asked. 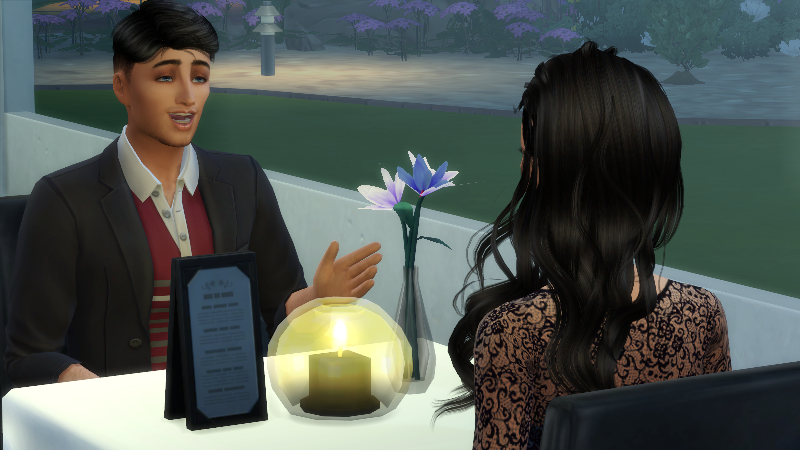 Ben chuckled. “No, but I might be able to arrange it.”

She narrowed her eyes. “Okay, then what? Why are you being so mysterious?”

Ben just kept smiling. “Can’t I just treat you to a nice dinner?”

“Because you are special and you deserve it.” He was having so much fun teasing her.

Sofia looked at him suspiciously. “Ben Murdock. You are up to something. Are you softening me up to babysit?”

Ben smirked at her. For the rest of our lives sweetheart, he thought. “Maybe,” he said. Then he picked up his glass for a toast. “To you Sofia Hamlin. You truly are beautiful. Not just on the outside, but inside too.”

“Oh…,” said Sofia as her cheeks turned bright red.  She took a sip of her wine. When she put her glass down, the way she looked at Ben, caused his heart to skip a beat. She had her bottom lip captured and it slayed him.

“Okay,” she said, her tone serious and no longer playful, “so, I would like to propose a toast to you now.” 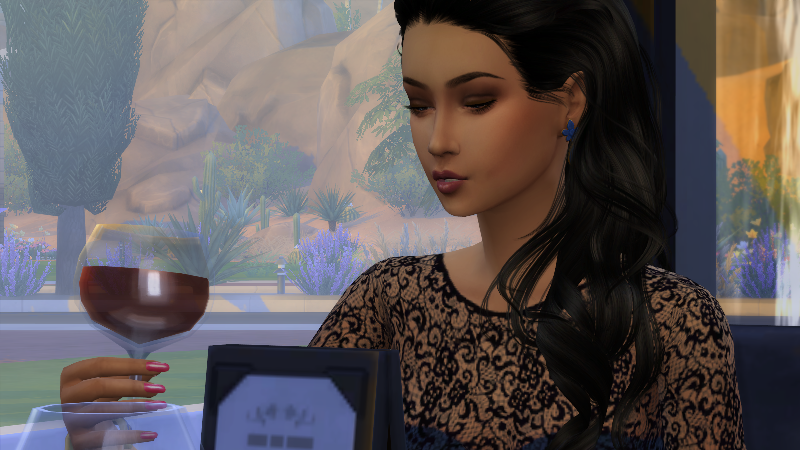 She stopped and swallowed hard before raising her glass again. “For being there for me. Always. When I was an awkward 14-year-old, you hung out with me and made me feel special. At your graduation party, I knew you were only trying to include me. And now, when I’m a grown ass woman making bad decisions, you were there for me. You always help me forget the ugly, and instead, to look forward to each new day. Especially the ones that I get to spend with you and Cole.”

Ben clinked her glass and took a drink because he couldn’t talk.  If he did he would blurt out his feelings for her. When he finally found his voice, it was husky, “Enjoy your dinner beautiful. I want to take you back to my house for desert.”

“Oh…” she said breathlessly, and her face turned scarlet.

She looked so damned cute, Ben couldn’t help but grin. “Mom made Tiramisu.”

Ben feigned disappointment, but inside he was thrilled. She wanted to go home with him. “I thought that was your favorite.”

“Oh, yes, it is,” she said more enthusiastic this time and smiled at him. They relaxed and fell into a lighthearted conversation for the rest of the dinner.

Ben could hardly wait for dinner to be over. He was ready for dessert. He said a silent thank you to his mother for the tiramisu, even though he hoped they didn’t eat it.

Go Back to Chapter 52