Sofia was concerned about Ben’s strange behavior since she told him she was pregnant. His panic attack was only the beginning.  For the last two months, nearly every night, she had to wake him up from nightmares.

Most times he woke up calling out her name but sometimes it was Grace’s.  It became painfully obvious he hadn’t fully recovered from Grace’s death and he was taking the pregnancy a lot harder than she thought he would. She didn’t know if they could take five more months of this.

On top of that, Ben barely let her out of his sight. At her exams, he gave the doctors a hard time about ensuring she was safe, asking for needless tests, even though they assured him she was having a model pregnancy. She almost dreaded her check ups. 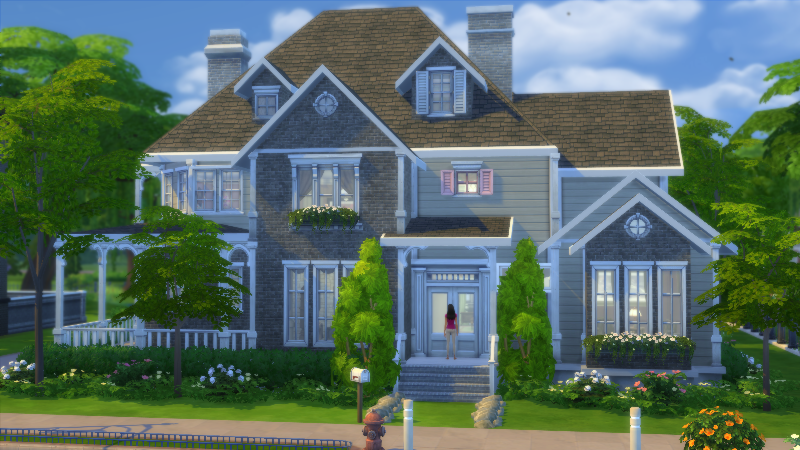 She needed to talk to someone and knew his mother was the right person.  She dropped Ben off at work and instead of going in with him, she said she had to go to the store. She went to see Kate instead.

Sofia adored Kate and knew that she would give her good advice, just like she had after Jessie had attacked her. She hated not telling Ben where she was going, but he wasn’t well. 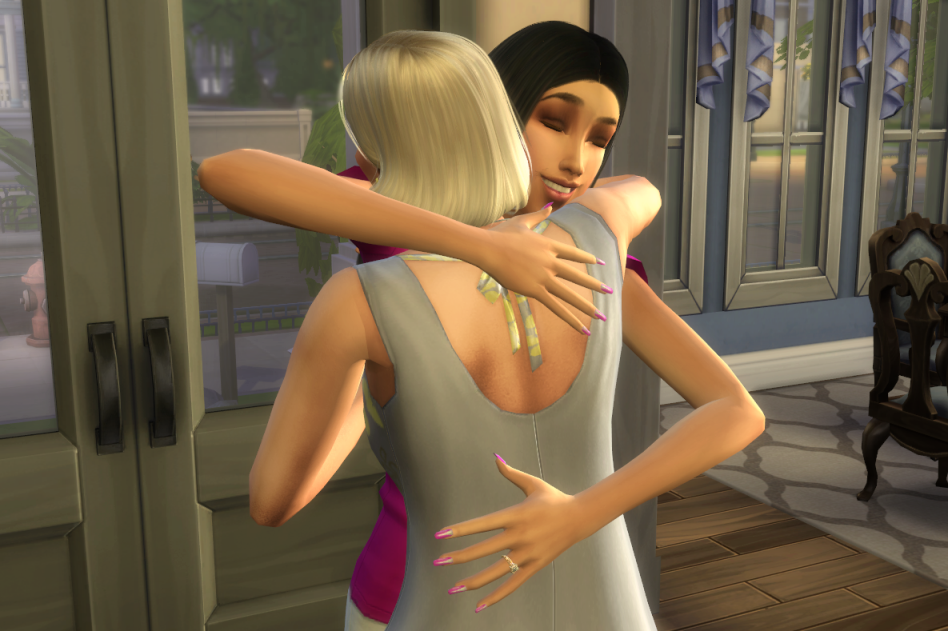 Kaitlin wrapped Sofia in a warm hug when she walked in. “You are getting a little pooch there! You look adorable,” she said sweetly.

Sofia smiled weakly at her mother-in-law. “Thanks. She’s kicking me like crazy today. I am surprised though, Ben doesn’t let us get much sleep these days.”

Sofia laughed at her assumption that they were having a lot of sex and followed her into the living room. “No. That’s not why. Kate, I came over to talk to you because I’m worried about Ben. He started having nightmares. He never did before I was pregnant.  It’s been six years since Grace died.  I thought he would be okay with this,” she said gesturing towards her expanding middle. “But he’s not. I don’t know how to reassure him. What should I do?”

Sofia frowned. “I know, but it’s not a healthy worry. And there’s more. When I told him I was pregnant, he lost it.  I think he had a flashback maybe. He called me Emma. It’s like he didn’t know where he was, or who I was for a minute. I guess Emma was with him when they took Grace to the hospital.  I don’t know. I didn’t ask him. He won’t talk about it.”

Kaitlin’s face fell. “Oh. I had no idea,” she said and let out a soft sigh. “Ben tends to pretend everything’s okay until it’s not – and then he explodes. Do you want me to try and talk to him? He went through a traumatic experience and your pregnancy is triggering him. He really needs to talk to someone. Maybe I can get his Aunt Shea to recommend someone here.”

“You mean a therapist?” asked Sofia. She knew Ben wouldn’t go for that. He insists he’s okay, just being cautious.

“Yes. It might help,” said Kaitlin confidently, “It helped me a lot. And Leroy went with me a few times. Why don’t I go with you back to the office. Maybe I can get him to listen to me.” 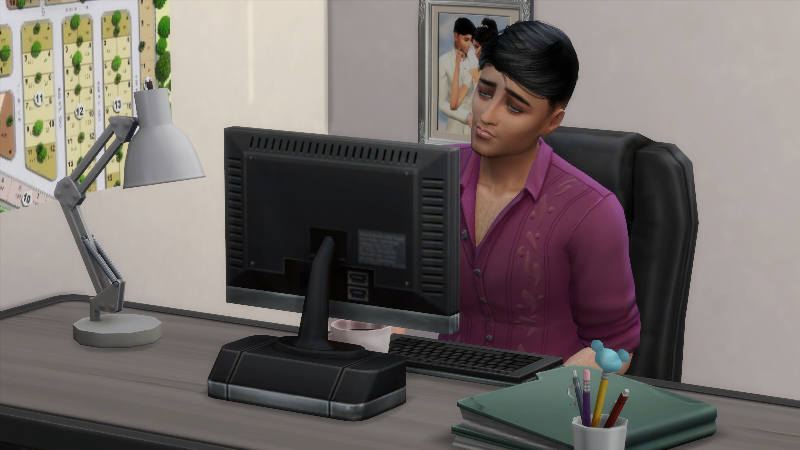 Ben could barely focus. He was terrified and excited at the same time. His life with Sofia and Cole was very full. He tried to be calm with her pregnancy, but he couldn’t help the anxiety that constantly clawed at his gut. Especially when she wasn’t with him. He needed to see her to know that she was okay.

He woke up nearly every night in a cold sweat worried about her and the baby. He invariably woke her up because he would call out in his sleep. His nightmares were taking a toll on both of them. He could see the worry on her face and hear it in her voice.

He sat at his desk trying to wade through contractor bids but kept looking at his watch every few minutes.  He needed to work, which was not happening because the longer she was gone, the more anxious he became. He knew it was ridiculous but he couldn’t help it. He was glad she worked in the same office with him because he wouldn’t have been able to stand having her out of his sight all day, every day.

Leroy must have noticed because he walked over to him. “You okay Ben? You don’t look so good.”

“I’m okay,” he said automatically.  Leroy gave him a look that said he knew he was lying.  “Okay, I’m worried about Sofia.”

Leroy’s demeanor abruptly changed to concern. “Is there a problem with the baby?”

Ben looked down. “No,” he said sheepishly running his hand through his hair.

Leroy must have figured out he was obsessing because he asked him to come sit down in his office.

Once seated, Leroy looked at him for a minute, like he was trying to figure out what to say.  Finally he spoke. “It’s bad memories isn’t it?”

Ben sighed. “I get anxious when she is away from me. I need to see that she is okay.” He shook his head slowly, “She didn’t need to go to the store, she needed to get away from me. I’m driving her crazy. It took everything I had to let her leave without me.”

“Ben, do you think you need to talk to somebody?” 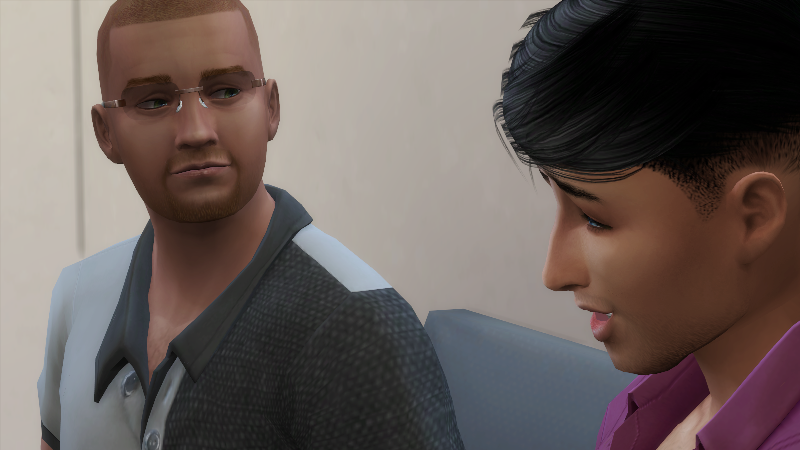 “Just a thought. You went through a lot with Grace and really didn’t have time to process it or heal properly. You were there alone with a newborn.”

“Well, I also wanted to ask if you made any headway on the contractors.”

Shit…no, he hadn’t been able to focus. “Not too much. It’s so hard to know without interviewing them.”

“I have an idea which will help us both out. The house you guys are buying – instead of just remodeling it, why don’t we level it and hire some of these guys to build from the ground up.  Baby’s due in five months. If they can build it four months, then they are hired to build our houses in Newcrest.”

Ben was glad the conversation shifted away from him. “That sounds scary as hell, but it is a good idea. Let me run it by Sofia first before I say okay. Worst case, we can hire them for the remodel.”

A soft knock sounded on Leroy’s door.  “It’s me,” said the voice on the other side and Ben felt a little of the tension leave his body.

He immediately got up to greet his wife – and mother?  Leroy kissed Kaitlin on the cheek and Ben hugged Sofia. “What do I owe the honor of this visit?” asked Leroy.

“I wanted to see if I could steal Ben for a minute,” said Kaitlin.

Ben whipped his head around and looked at his mother, then he looked at Sofia. The expression on her face said it all.  They were up to something. Even Leroy raised an eyebrow.

“Can we talk privately?” asked Kaitlin.

“This is a fucking intervention, isn’t it?” He looked at Sofia, “You told Mom I was having nightmares! And Leroy is suggesting I need to see a shrink! Who’s idea was this? I am fine. It’s just nerves.”

“Ben,” said his mother quietly, “Look at you. You are wound so tight. It’s not healthy. And honestly, we didn’t plan to gang up on you. Leroy didn’t know I was coming. I was just going to talk to you and see how you were doing. But since Leroy suggested it too, I think maybe it’s a good idea. It’s not so bad. Really. I should know.”

“Ben, I will go with you if you want,” offered Sofia.

Ben knew he was cornered and outnumbered. He looked at the three faces in the room waiting for an answer and he knew there was only one he could give no matter what he thought. “Fine, I’ll try it – once,” he said, unwilling to commit to more. 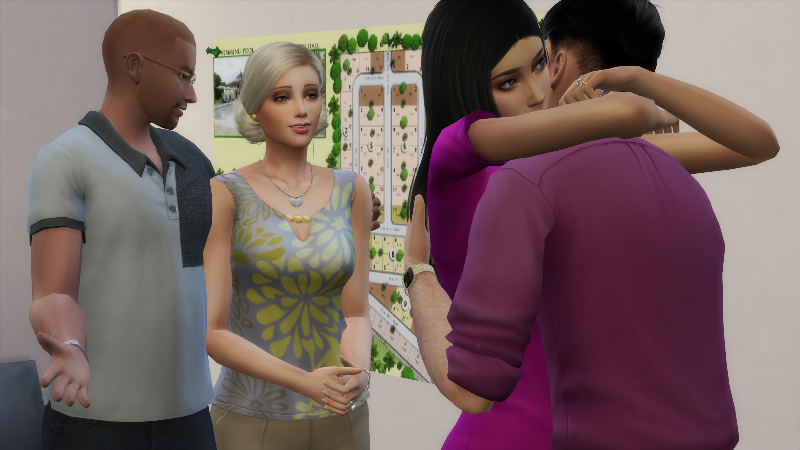 The next thing he knew, Sofia had flung her arms around his neck. “Thank you Ben, I love you,” she whispered into his ear.

Go Back to Chapter 65